The sixth Meenachil Odonate Survey ended with great news- Dragonfly population rise along the river bank. Even though the river bank vegetation is declining, the habitats of dragonflies and damselflies that flourish on the river banks are growing. Hope for tomorrow.

The sixth edition of TIES Meenachil Odonate survey recorded a remarkable increase in the population of dragonflies and damselflies. A total of 54 species, 32 varieties of dragonflies and 22 varieties of damselflies, were recorded. Common Picture Wing, Pied Paddy Skimmer, Trumpet Tail, etc were seen throughout the whole stretch.  Starting from Meladukkam Marmala waterfalls to Pazhukkanilla lake, 11 sites were surveyed. Kidangoor- Punnathara region of the survey line showed the highest variety of odonates and on the other hand Thazhathangady-Illikkal region showed the least count. The survey also shows that there is a decline in the number of Ditch Jewels whose breeding ground is contaminated water. This lights a path of hope in the improvement of riverine water quality. The presence of Malabar Torrent Dart, Stream Ruby, and Black and Yellow Bamboo Tailed dragonflies also added delight to the survey. 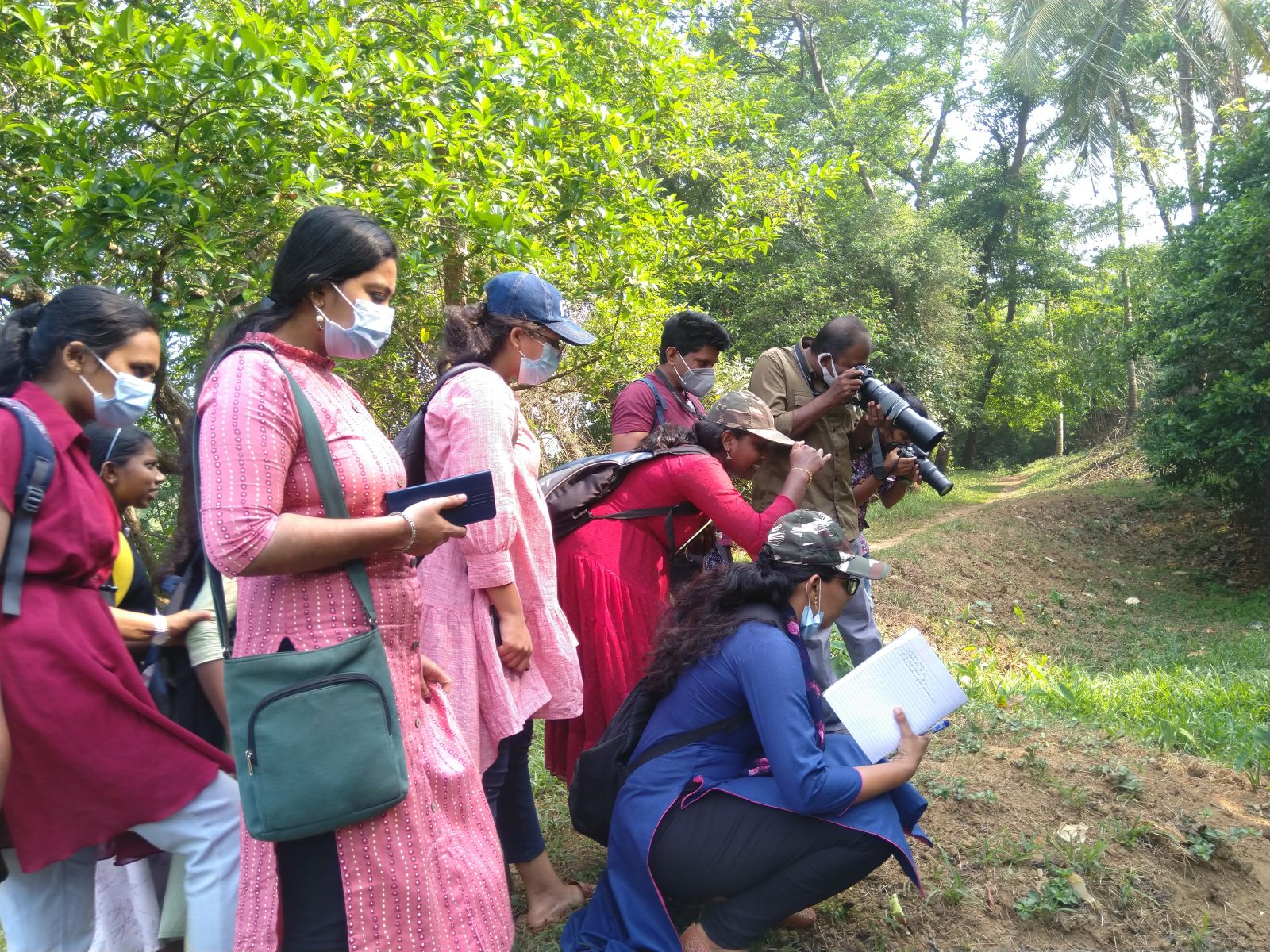 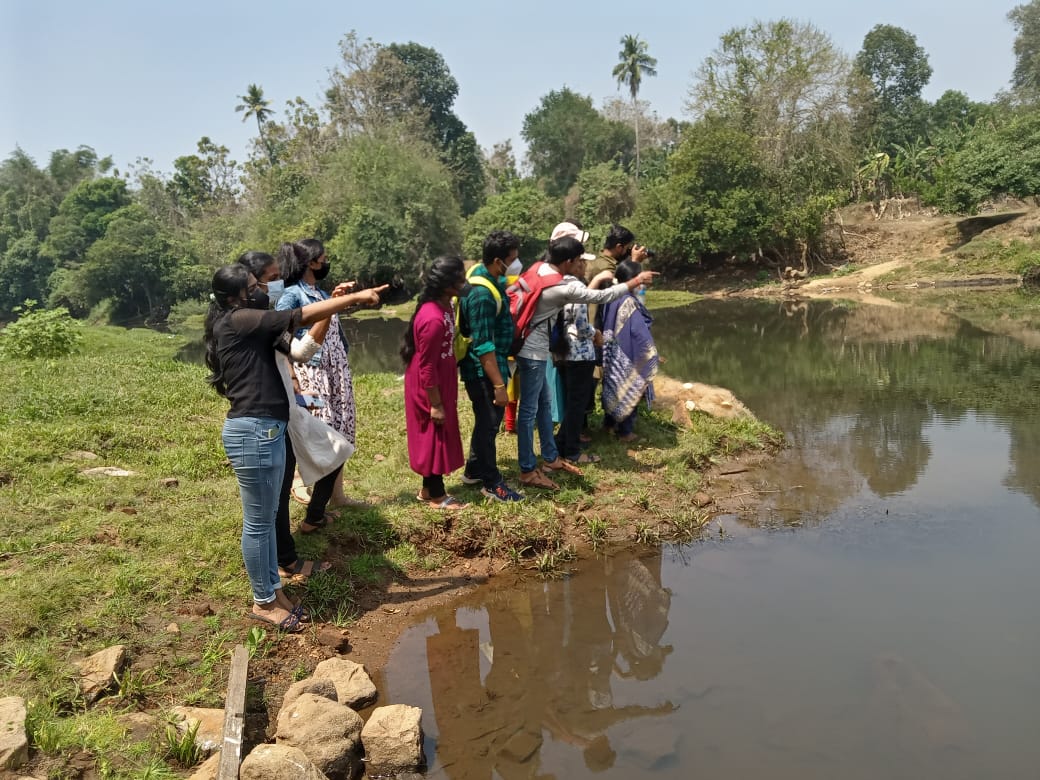 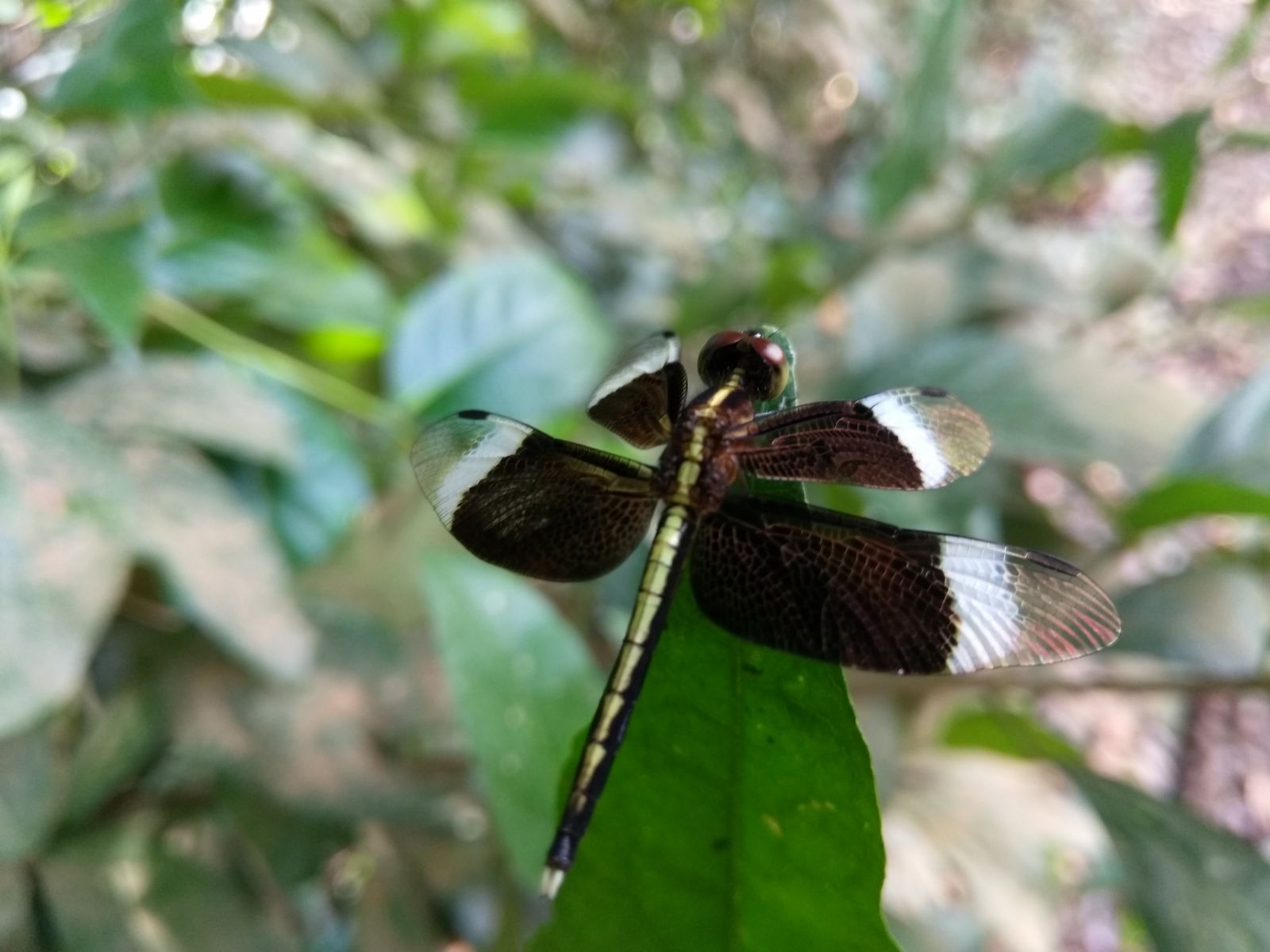 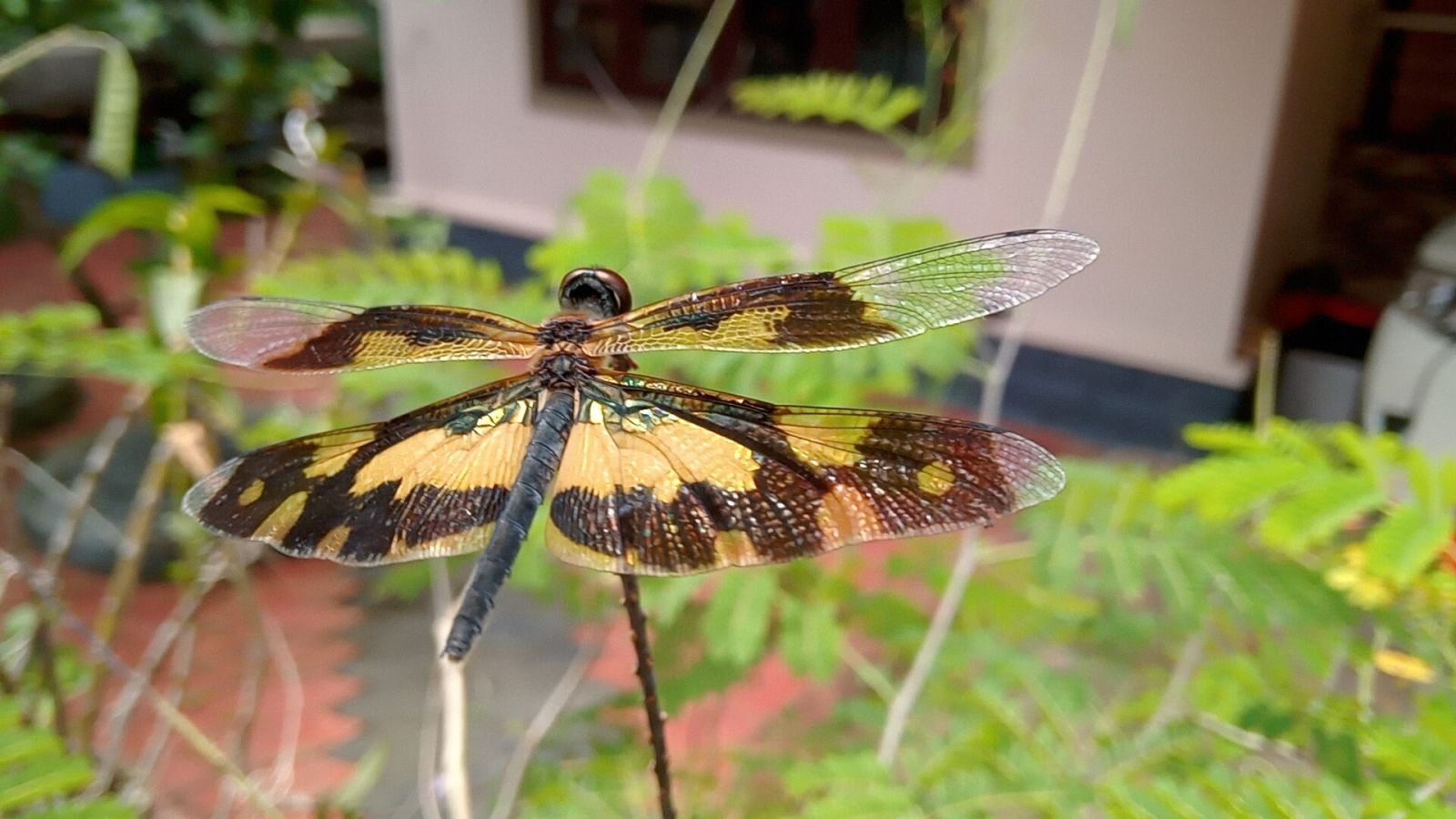 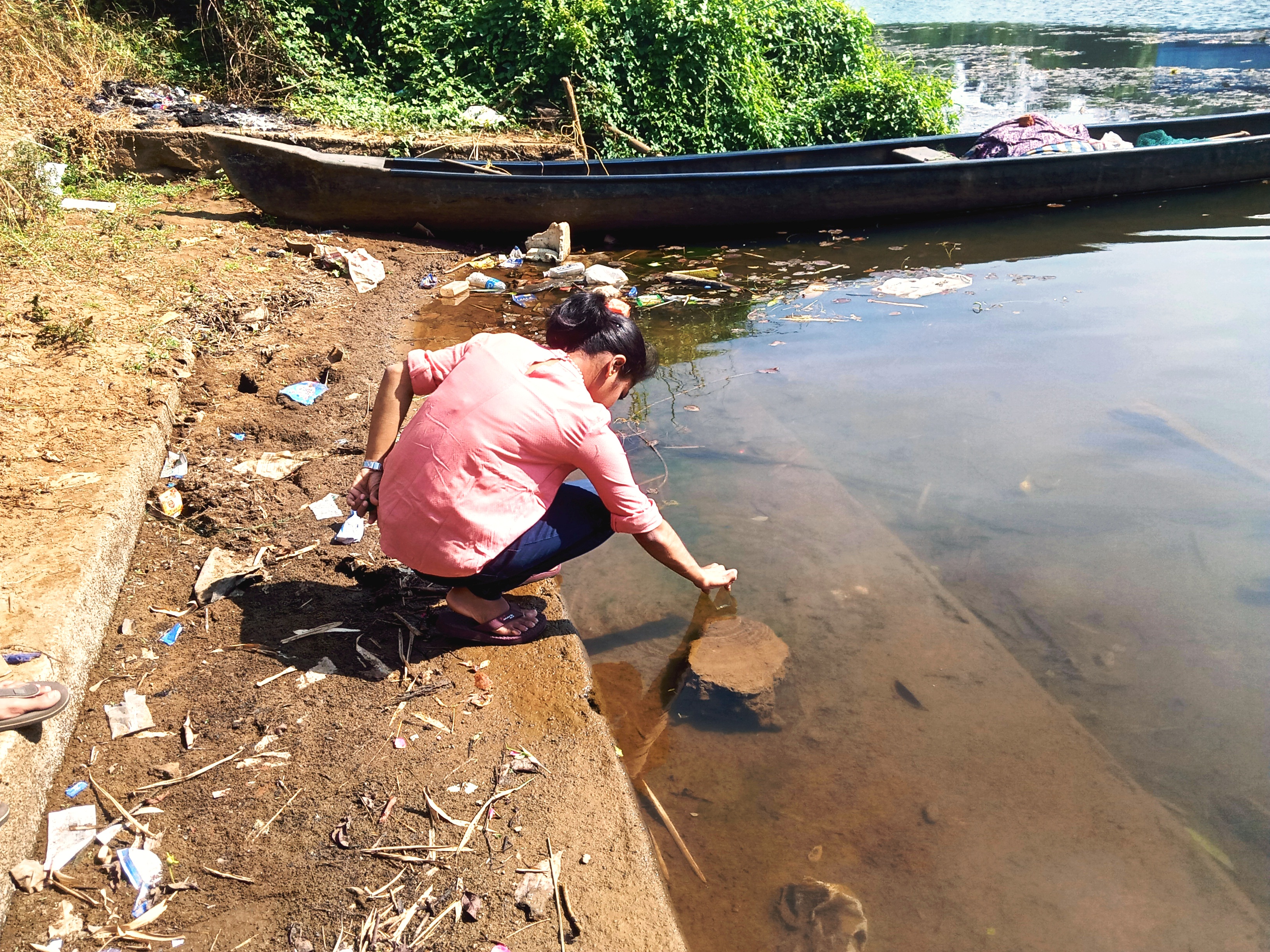 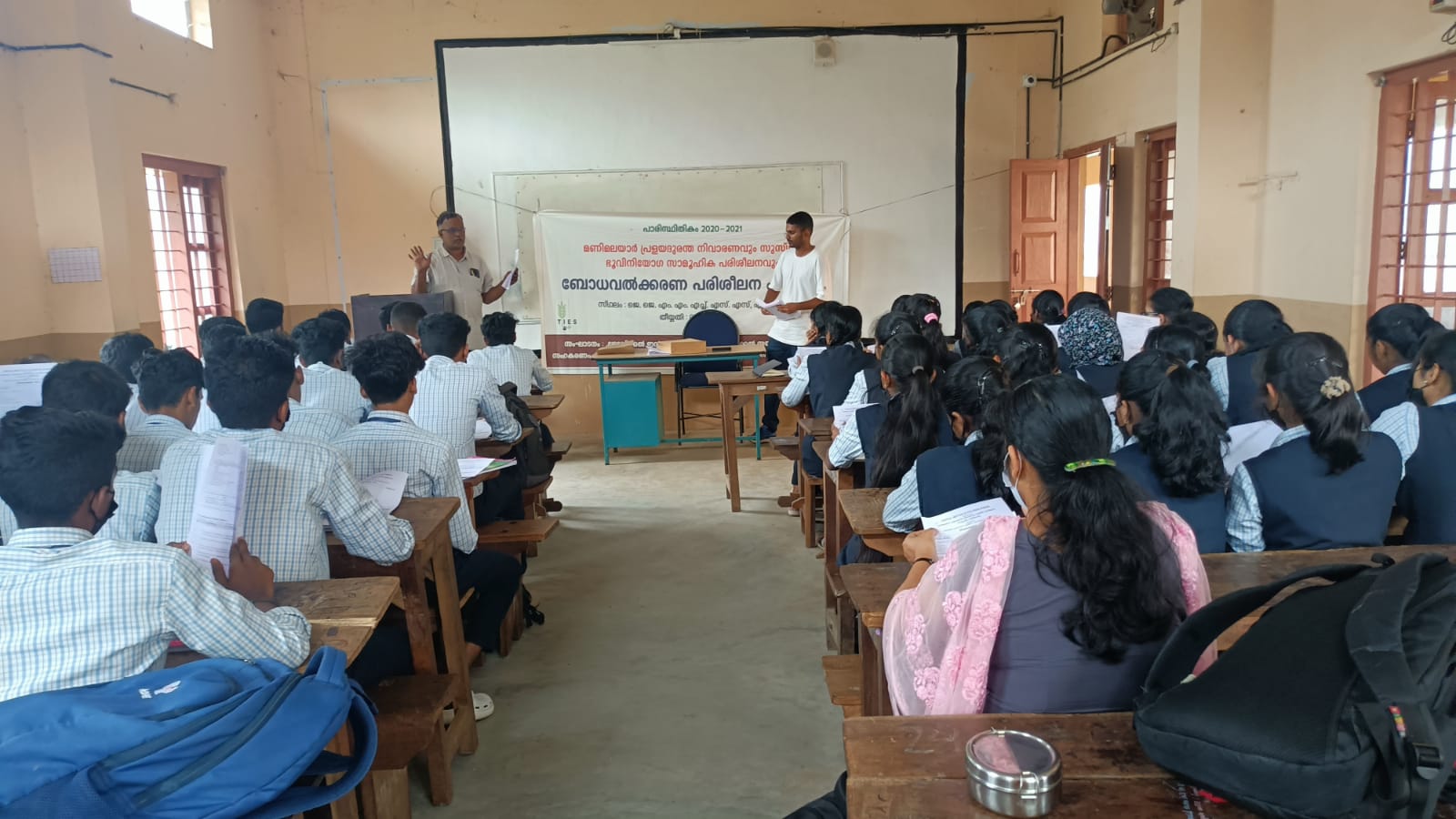